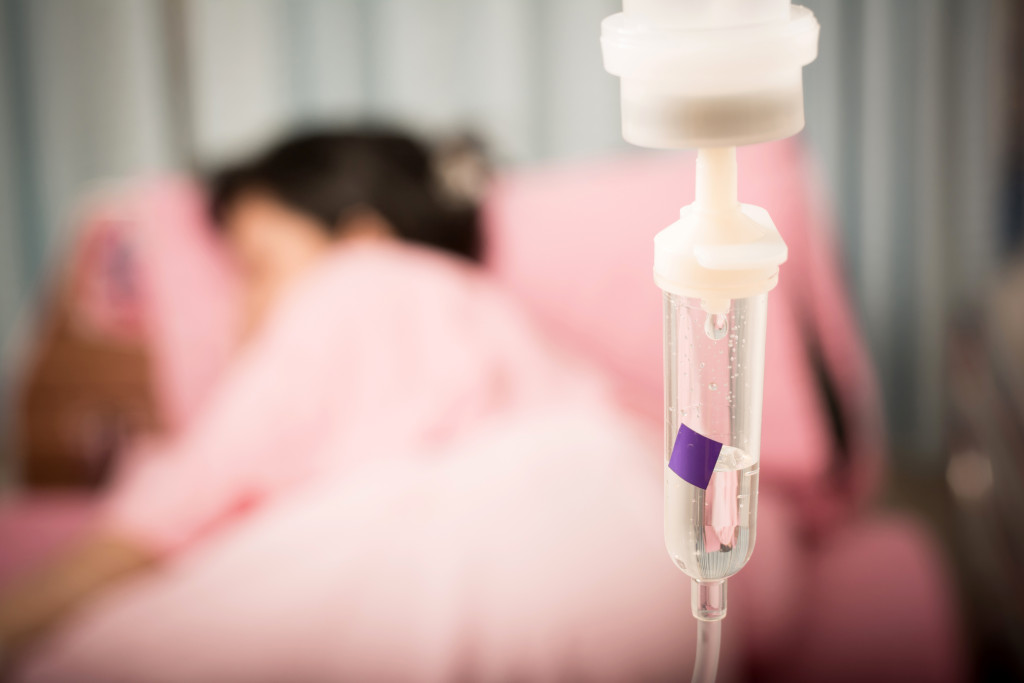 Researchers from the University of Minnesota and The Mayo Clinic found that ketamine caused an average decrease of 42% on the Children’s Depression Rating Scale(CDRS)—the most widely used rating scale in research trials for assessing the severity of depression and change in depressive symptoms among adolescents. The study recruited adolescents, 12-18 years of age, with treatment-resistant depression (TRD; failure to respond to two previous antidepressant trials). The teens were administered intravenous ketamine (0.5 mg/kg) by infusion six times over two weeks.

The study reported that the average decrease in CDRS-R was 42.5% (p = 0.0004). Five (38%) adolescents met criteria for clinical response (defined as >50% reduction in CDRS-R). Three responders showed sustained remission at 6-week follow-up; relapse occurred within 2 weeks for the other two responders. The ketamine infusions were generally well tolerated; dissociative symptoms and hemodynamic symptoms were transient. Interestingly, higher dose was a significant predictor of treatment response.

“Adolescence is a key time period for emergence of depression and represents an opportune and critical developmental window for intervention to prevent negative outcomes,” the authors wrote in the study.

“Unfortunately, about 40% of adolescents do not respond to their first intervention and only half of non-responders respond to the second treatment,” they said. “Because standard interventions require prolonged periods (e.g., weeks to months) to assess efficacy, serial treatment failures allow illness progression, which in turn worsens the outcome. Hence, novel treatment strategies to address treatment-resistant depression in adolescents are urgently needed.”

The authors concluded that their results demonstrate the potential role for ketamine in treating adolescents with TRD. Additionally, evidence suggested a dose–response relationship; future studies are needed to optimize dose.