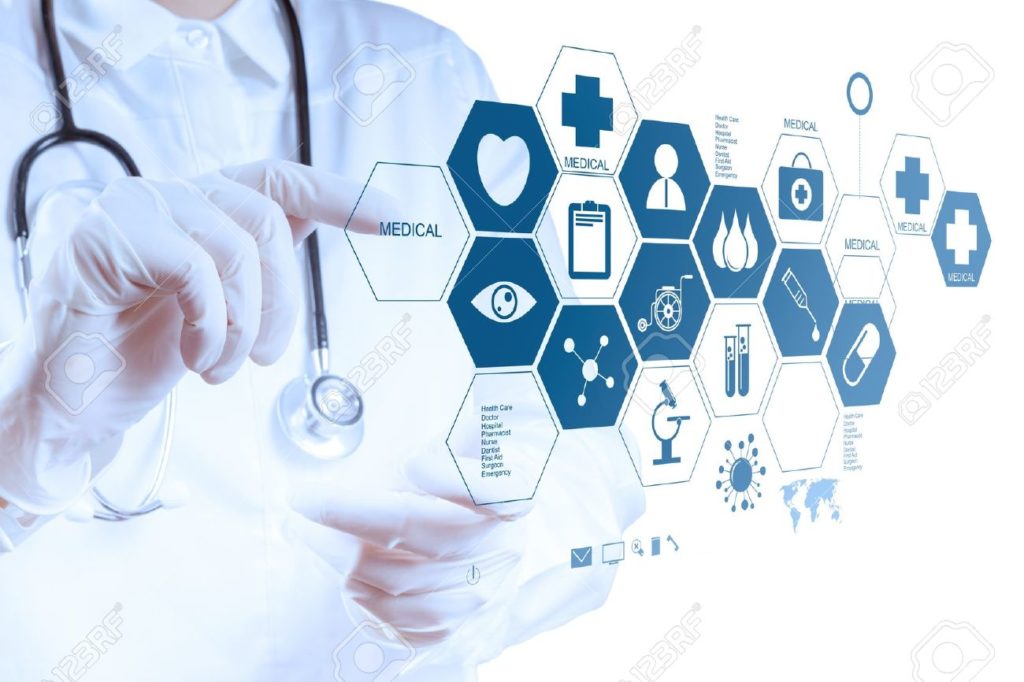 Australian researchers completed the world’s first randomized control trial (RCT), assessing the efficacy and safety of ketamine as a treatment for depression in elderly patients.

In this double-blind, controlled, multiple-crossover study with a 6-month follow-up, 16 participants (≥60 years) with treatment-resistant depression who relapsed after remission or did not remit in the RCT were administered an open-label phase. Up to five subcutaneous doses of ketamine (0.1, 0.2, 0.3, 0.4, and 0.5 mg/kg) were administered in separate sessions (≥1 week apart), with one active control (midazolam) randomly inserted. Twelve ketamine treatments were given in the open-label phase. Mood, hemodynamic, and psychotomimetic outcomes were assessed by blinded raters. Remitters in each phase were followed for 6 months.

The results, published in the latest American Journal of Geriatric Psychiatry, provide preliminary evidence that ketamine is effective as an antidepressant – when delivered in repeated intravenous doses.

“Some people think, ‘oh maybe it was just a drug induced temporary high’ — and it wasn’t,” she said. “You had the woozy effects in the first hour or so, but the antidepressant effects kicked in later.”

None of the participants experienced problematic side effects, according to the research team who administered the drug through a small injection under the skin.

“Our results indicate a dose-titration method may be particularly useful for older patients, as the best dose was selected for each individual person to maximize ketamine’s benefits while minimizing its adverse side effects,” she said.

The authors noted that further study is needed, however, to understand the risks of ketamine use and possible side effects, such as its impact on liver function in the elderly.

If you or someone you know is struggling with depression and is interested if ketamine may be right for them, make an appointment with Dr. Hanna at the Florida Spine Institute in Clearwater, Florida.  Dr. Hanna has performed thousands of infusions and his patients have experienced the clinical benefits of ketamine.