How to Avoid Ticks and Lyme Disease

Ticks have arguably the most dangerous bite to humans of any species. Our warming climate will only make things worse as ticks become able to breed all year long, and it is now not uncommon to find ticks on dogs in the winter months. Walkers and climbers are at particular risk too. Why is such a small creature so scary? Two words: Lyme disease. 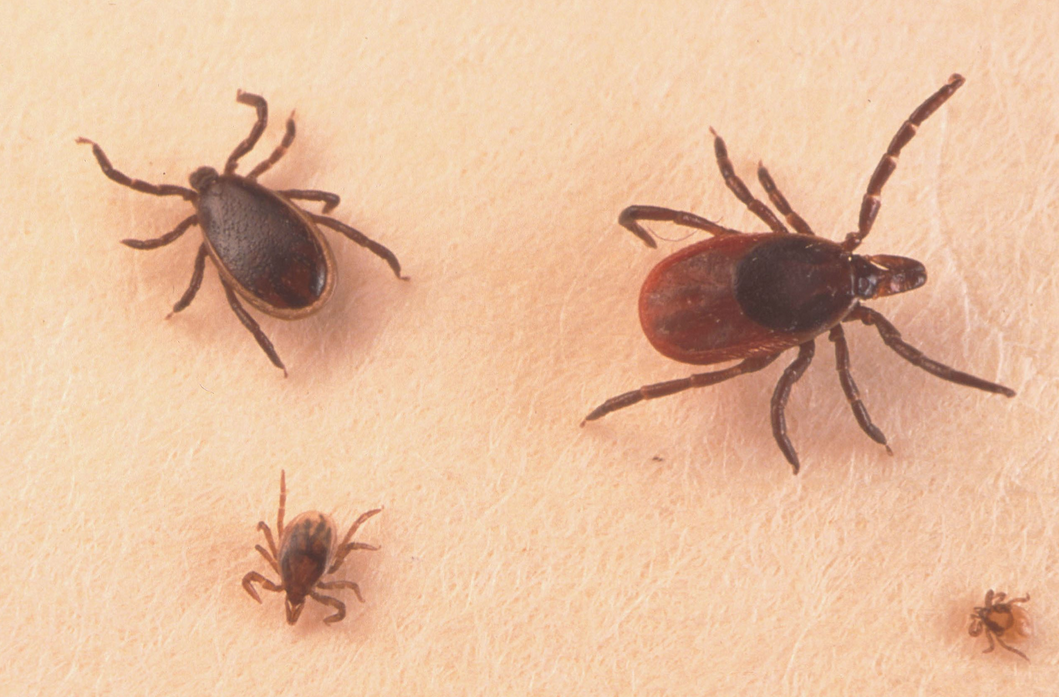 Ticks are arachnids, part of the spider family. A tick may be completely harmless but many carry different diseases, from Tick-Borne Encephalitis and Rocky Mountain Spotted Tick Fever to Babesia, Q fever and Louping-ill. However the most well known is Lyme disease, caused by bacteria of the Borrelia type. There is evidence of Lyme disease in 3000 year old skeletons and Otzi the Iceman in Austria was also found to have it.

At the moment around 329,000 cases of Lyme disease are reported each year. 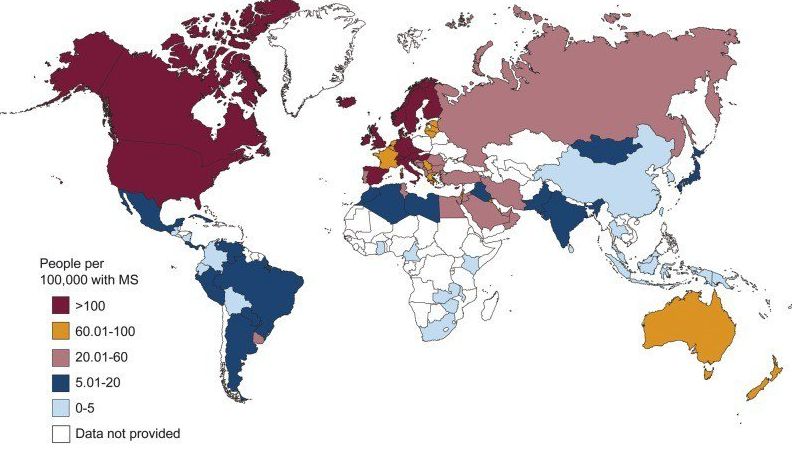 Lyme disease is hard to spot. Here’s why:

1) Many people who develop the symptoms are not aware that they have been bitten by a tick in the first place.

2) The one sure sign of having Lyme disease is the ‘bulls eye’ rash (erythema migrans). In a perverted sort of way, you are actually lucky if you develop this as it confirms that you have Lyme disease. However less than 40% of people who have Lyme disease had a bulls eye rash to confirm.

3) The disease is still relatively little-known among some medical practitioners, even in areas of high risk. As a result it is not uncommon for doctors to refuse to accept that Lyme exists, while others might insist that you cannot possibly have it unless you also have the textbook bull’s eye rash.

4) The blood tests for Lyme disease may not show any sign until the body produces some antibodies to the disease, by which time it may already have taken hold.

5) The signs and symptoms are so variable, and may take different lengths of time to appear, that people may not associate them with a tick bite many months ago. There is disagreement from experts on the incubation period for Lyme disease, with quotes of anything from three days to up to six months. 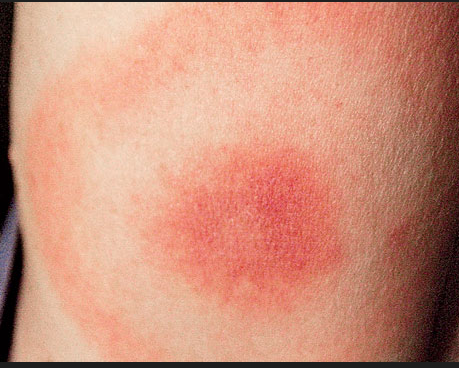 Signs and symptoms of Lyme Disease:

So as you can see there are many signs and symptoms, and many people react differently. This may be because Lyme disease is thought to supress the immune system, so if someone is exposed to a certain virus while being infected with Lyme disease, those are the symptoms which develop. 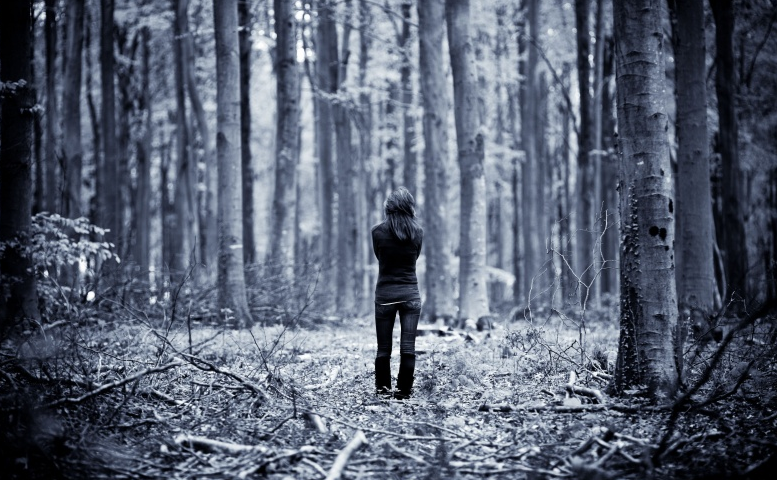 How to lessen the likelihood of catching Lyme disease? The only sure answer is not to get bitten:

Avoid animal pathways through undergrowth as ticks ‘quest’ on host pathways (they stand up on their hind legs and use their front legs to grab hold of passing animals).
Wear pants and long-sleeved tops if going through that sort of vegetation.
Tuck pants into socks in risky areas (not the in-fashion at present, but it could save you a lot of misery!).
Wear light coloured pants so you can see the ticks more easily.
Woolly and furry fabrics are easier for ticks to cling on to so these are best avoided.
Insect repellent applied around the legs can help prevent ticks taking hold. DEET-based repellents are thought most effective.
If a tick is attached, remove it promptly with a suitable device designed expressly for the purpose.

It is thought that so long as you don’t distress a tick it is reasonably safe for about the first 24 hours of attachment, because to begin with it just feeds. Only when it has digested and taken on board food (your blood) does it start to get rid of waste products (including any disease it carries) into your bloodstream.

Dos and don’ts of tick removal:

Do go to a doctor if you have any flu like symptoms or other strange symptoms in the weeks after a tick bite or any symptoms which keep reoccurring or not going away.

Do not use anything chemical to remove the tick. Folklore suggests any number of ways to remove ticks: a cotton bud soaked in soap and water; surgical or methylated spirits; a direct dose of insect repellent onto the tick; smothering it in gel, toothpaste or butter; burning it with a cigarette lighter or the end of a cigarette. Yes, all these methods will remove the tick but unfortunately they also distress it, at which point it will instantly regurgitate its stomach contents into your bloodstream, so injecting you with any disease it carries.

Do not try to pull the tick off with your fingers or tweezers. The weakest joint on the tick is between the head and body. By pulling you will leave the head and jaws embedded in the skin and remove only the body. This means the infection will still be attached to you. Also by squeezing the body you will be forcing the stomach contents into yourself. Not a good result!

Do not be fooled by doctors telling you that Lyme disease does not exist, or that you personally cannot have it because you aren’t exhibiting the classic bulls eye rash. Remember that only a proportion of people with Lyme disease actually develop this rash, and any rash around the tick bite could be a sign of infection.

Chronic Lyme Disease – A new, innovative treatment for pain associated with Chronic Lyme Disease is IV Ketamine Infusions. At the Florida Spine Institute, Dr. Ashraf Hanna’s treatment protocols are individually planned depending on the nature of the patient’s pain and responsiveness to initial sessions. Infusion cocktails are prepared in house so that they can be tailored to each patient’s therapeutic needs.

As a postscript, (and a more negative note) there is also a belief that ticks are not the only way that Lyme Disease is spread. There is a theory, as yet just a theory, that mosquitos may also spread the disease.