Scoliosis (sko-lee-O-sis) is a disorder in which there is a sideways curve of the spine, or backbone. Curves are often S-shaped or C-shaped. In most people, there is no known cause for this curve. This is known as idiopathic (id-ee-o-PATH-ik) scoliosis.

People with milder curves may only need to visit their doctor for periodic exams. Some people who have scoliosis need treatment.

People of all ages can have scoliosis. The most common type is idiopathic scoliosis in children age 10 to 12 and in their early teens. This is the time when children are growing fast. Girls are more likely than boys to have this type of scoliosis.

Scoliosis can run in families. A child who has a parent, brother, or sister with idiopathic scoliosis should have regular checkups by the family doctor.

In most people with scoliosis, the cause is not known. In some cases, there is a known cause.

How Is Scoliosis Diagnosed?

Doctors use a medical and family history, physical exam, and tests when checking a person for scoliosis. An x ray of the spine can help the doctor decide if a person has scoliosis. The x ray lets the doctor measure the curve in degrees (such as 25 degrees) and see its location, shape, and pattern.[/vc_column_text][vc_column_text]How Is Scoliosis Treated?

Treatment for scoliosis is based on:

The doctor may recommend observation, bracing, or surgery.

The doctor will check every 4 to 6 months to see if the curve is getting better or worse. Observation is used for those who have a curve of less than 25 degrees and are still growing.

Doctors may advise wearing a brace to stop a curve from getting worse. Bracing may be used when:

Doctors use surgery to correct a curve or stop it from getting worse when the person is still growing, the curve is more than 45 degrees, and the curve is getting worse. Surgery often involves fusing together two or more bones in the spine. The doctor may also put in a metal rod or other device. These devices are called implants. They stay in the body and help keep the spine straight after surgery.

Exercise programs have not been shown to keep scoliosis from getting worse. But it is important for all people, including those with scoliosis, to exercise and remain physically fit. Weight-bearing exercise, such as walking, running, soccer, and gymnastics, helps keep bones strong. For both boys and girls, exercising and playing sports improves their sense of well-being.

About Other Treatments for Scoliosis

So far, the following treatments have not been shown to keep curves from getting worse in scoliosis: 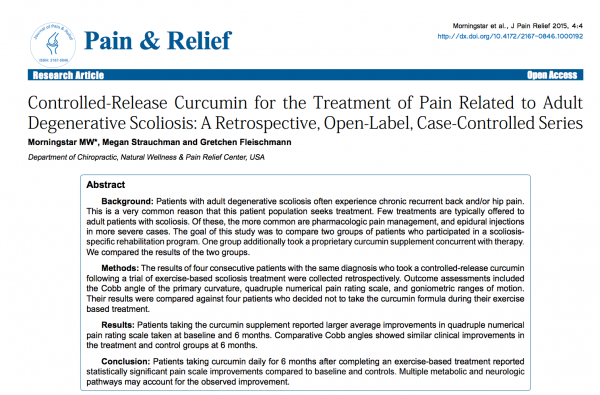 Getting Started is Easy

Call us to answer any questions you may have regarding Ketamine treatments.

We will get your appointment scheduled right away!

Come in for your first Ketamine treatment and start living life again.

Ketamine has a very safe track record and has been in use since the 1970s. Ketamine causes very little depression of a patient’s respiratory drive, which is why is has been attractive as an anesthetic agent in the military and in developing countries.

Who will oversee my infusions?

Our highly trained nurse practitioners or physician assistants will oversee your infusions and will monitor your vital signs through the process.

What safe practices are in place at IVKetamine.com?

Even though Ketamine has a very high safety profile, all patients are placed on cardiac monitoring and pulse oxygenation monitoring. IVKetamine.com sets the standard for patient safety

Will my infusions take place in a private setting?

At IVKetamine.com, each patient receives an infusion in a private room with observation by trained staff.